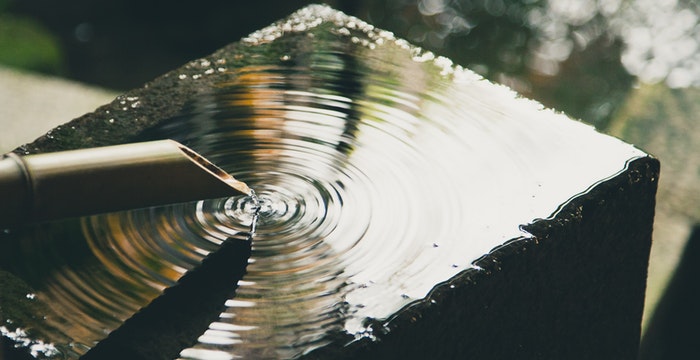 Note: This report was written in 2017 and remains published for reference purposes.

Every couple of weeks, always on the full moon, the blackbytes airdrops were happening. If you signed a message with a BTC address before the deadline, you received free [giga]bytes and some hours later also some [giga]blackbytes.

While the bytes can be traded on Bittrex (by millions as GBYTE), the blackbytes aren’t traded anywhere. To trade these for bytes you need to sign up to the byteball slack channel via the autoinviter here and head to #trading_blackbyte channel. The channel has a bot that works as an order book by Gigabyte per Gigablackbyte:

Gigabytes per bitcoin were trading at Bittrex around 0.24 BTC ($585) before the airdrops became popular, the ratio plummeted later.

Byteball is a payment network that makes it easy to set conditional payments - finalize payment only if condition is met - similar to ethereum smart contracts but more user-friendly.

The way transactions are confirmed is from the high level similar to IOTA’s tangle:

Transactions created by users are cryptographically linked to each other, and once you add your new transaction, other users start adding theirs on top of yours, and the number of other transactions that link to your transaction grows like snowball.

The supply is capped, there is no mining:

The total number of bytes is 10^15, all bytes were issued in the genesis transaction. Since the fees paid are returned into the circulation, the money supply will remain the same.

The difference between bytes and blackbytes is that blackbytes have enhanced privacy:

Private payments can be made using blackbytes, a cash-like untraceable currency. Its transactions are not visible on the public database that shows all payments made with (white)bytes. Blackbytes are sent peer-to-peer instead in an encrypted chat session.

If you didn’t catch the latest airdrop, there will be another one - byteball.org has a countdown.

Currently the next one is scheduled for March 2, 2018. Also, at the moment the reward is shifting towards holders of GB who didn’t sell after the airdrop:

Just for anyone who’s interested: To enter the byteball airdrop you needed to download byteball wallet and from it enter into a chat bot. SegWit BTC addresses were not supported.

Quite different from today’s airdrops and whitelists.