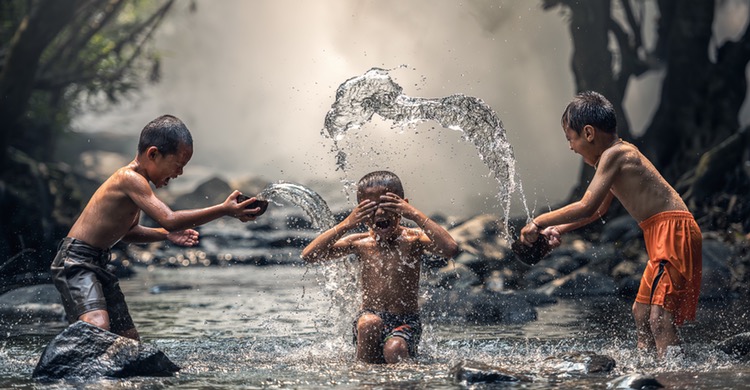 Some ETH multisig wallets created with parity are being drained right now.

Some of the funds were secured by ways of the same hack by a group of white hackers.

Swarm: A swift response from a whitehat hacker group used the same exploit to drain many other project’s parity multisig wallets, in order to protect them from theft. This group was able to save over 377,000 ETH. Unfortunately the 44,055 ETH that was in Swarm City’s wallet is gone.

There is a reason for the selloff, if you are looking for one: Parity 1.5+ security alert.

Some multisig wallets with contracts for ICOs created with certain versions of Parity are vulnerable and getting drained.

So far all ICO money for Edgeless Casino, aeternity and swarm.city is gone. It is 153k ETH which was worth about $32M when the heist started. At the moment it is around $30M. This is where the coins were sent to.

The bug has not been fixed yet so the draining might be going to continue for a while longer, unless money is moved out of vulnerable wallets in time.

The vulnerability is a serious one, allegedly one only needs the public key and certain kind of metadata and that is enough to regenerate the wallet.

Category: Reports · Label: · Published 07/19/17 · Last updated 04/08/22
Written by KarlVonBahnhof (Chris) - read bio / contact author
Disclosure: All products featured on AltcoinTrading.NET are independently chosen, but some of the links on this page are affiliate links. Read our full content disclosure to learn more.
Read a m-f'ing book
Trading in the Zone, M. Douglas