ChrisJ (Bitfinex) on the Tether hack and Bitfinex transparency 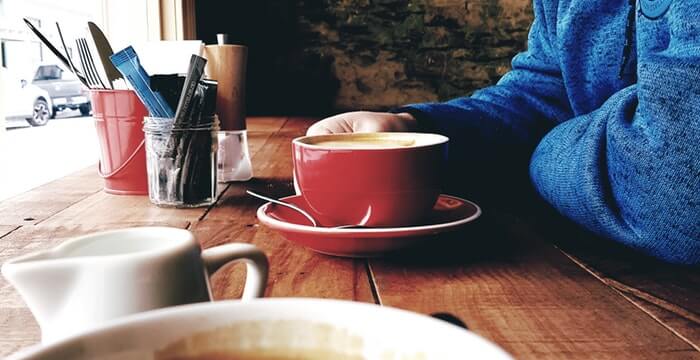 On December 3rd 2017, ChrisJ who works for Bitfinex talked on Whalepool TS about Bfx transparency issues, the recent Tether hack and more.

The Tether hack will need to be reported to law enforcement which was the reason why ChrisJ removed the warrant canaries from his Twitter account - an event that left people wondering whether Bitfinex is under subpoena.

The 51 minutes of footage from Whalepool is available on Youtube – by the way, it’s still alright at 1.5x speed.

Below a substantially shortened transcript of the most important info from the first part of the session with timestamps to relevant parts of the footage. Links of timestamps open in new tab.

On the 19th November about 30.9 million USDT sent from Tether single-sig hot wallet.