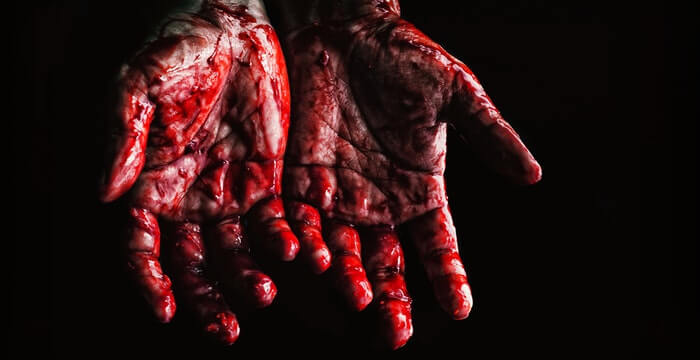 It is still happening soon™ guys!

Kraken’s main man Jesse Powell explained on Reddit in November 2017 he is aware of the problems with trading on Kraken - orders are not getting through, interface keeps crashing, good luck with limit orders or stop losses, and so on. That’s why Kraken has had job advertisements on Lever for a couple of months now, looking mainly for React JS developers to help with the upcoming engine upgrade planned for beginning of December.

What he also explained was deploying a big upgrade is difficult with the surge in cryptocurrency valuations, the boom of crypto trading and in short rapidly increasing demand. It seems the team got lost in patching, and then patching of patches - in short, the price for not thinking ahead.

Consequently we have mid December and trading on Kraken is still mostly suitable for those with suicidal tendencies.

The recent, unexpected explosion in demand has been overwhelming. Each of the past few days has produced 50,000 new account registrations and 10,000 new support tickets — an order of magnitude above where we were just last quarter. Concurrent users, daily trades and volumes are also hitting new all-time highs. We are struggling to keep up.

The hopefully better part of the post sets the date of the deployment to the week starting 18 December 2017.

Next week we will be rolling out a major systems upgrade which should resolve these scaling and load issues. The upgrade is long overdue […]

Now, hopefully a meme of ‘waiting for OP to deliver’ will not be fitting here.

What is slightly more alarming is there have been some problems with fiat routes as well, although according to the blog nothing of the sorts of the cat-and-mouse game we know from Bitfinex.

Since trading on Kraken started being a pain the perfect availability of fiat routes has been the only reason to actually do business with Kraken. If the upgrade is a flop and fiat processing starts to be problematic there wouldn’t be much of a reason to be on Kraken at all.