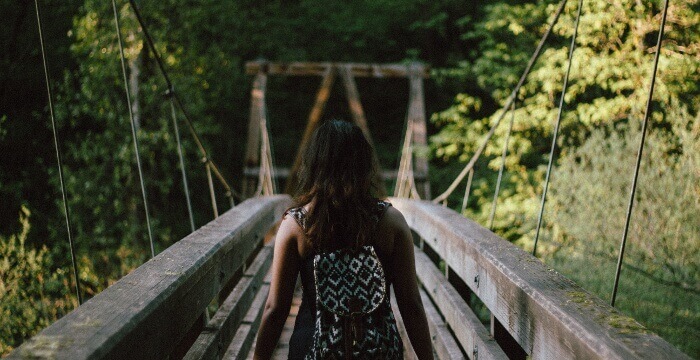 With ZCash on Ethereum (ZoE) a fundamental change in ETH is possibly ahead.

Image: In the months to come ETH should get payments privacy enhancements which could mean a big change in fundamentals.

Today Alphabay posted an announcement on their subreddit stating that they are implementing ETH for payments. The implementation should be operational by May 1st 2017.

There was some backlash against this news since ETH is not currently meant as a cash-like payment system and transactions are easily traceable, as opposed to Monero transactions. However, in the months to come ETH should start support zkSNARKs which would put the transaction privacy on the level with ZCASH.

These days an ETH transaction gets confirmed within seconds which is a relief for everyone coming in from the BTC blockchain. However, ETH doesn’t have any magical scaling solution - under Bitcoin’s occasional network load the Ethereum blockchain wouldn’t perform much better. Nevertheless this is not an issue ETH should be facing in the months to come.

Adding the privacy enhancements to ETH would give it a significant advantage: ETH would become a private coin that is being actively developed, is easily available on most exchanges and can be stored comfortably in both light clientsand cold storage.

Meanwhile Monero holders still need to resort to downloading the full blockchain if they want to store the altcoin on their computer and DASH seems to be rebranding and refocusing away from “the private coin” image to “the easy payment system” image in spite of its lack of merchant adoption. Not to mention Bitcoin - the oldest cryptocurrency is currently amidst the FUD over potential network split. The market is taking a dive even though the news is probably exaggerated since it is not clear whether the fork will indeed happen at all in the first place, let alone any time soon.

Nonetheless ETH could potentially profit greatly from this situation.

Read the update on ZCASH integration on the Ethereum blog