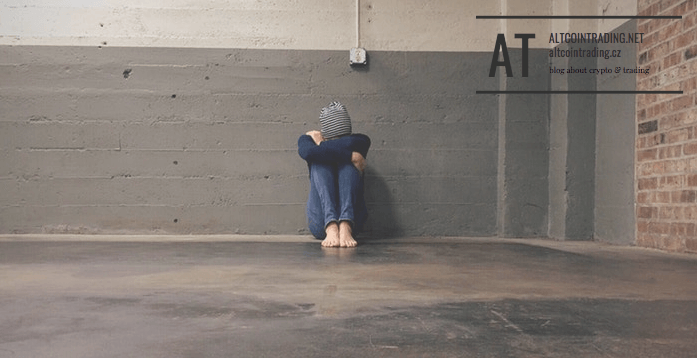 Note: This report was written in 2019 and remains published for reference purposes.

If there is one question in the history of Bitcoin that cannot be answered with anything more than an estimate, it is the problem of how much of Bitcoin’s supply is actually ever available on the market. How much is locked up in wallets with lost keys, and how much is set to cool off for a few years because it was stolen?

As for the stolen crypto, the estimates are somewhat easier to make than for the cryptocoins that are “burned” and never to be moved again. According to Jameson Lopp, over 35% of Bitcoin’s supply has changed its owner in a heist - an estimate that draws from data on known cryptocurrency thefts and hacks.

With some alternative cryptocurrencies that are focused on anonymity more than the pseudonymous Bitcoin, the statistics get even more mind-blowing. According to one study, over 4% of Monero’s total supply is currently held by cybercriminals and hackers. At the price level on the day of publishing, that corresponds to over 37 million USD.

It’s no wonder that through 2018, cryptojacking became the most popular way to monetize cyber exploits. Cryptojacking, or illicit crypto mining, is done particularly easily for Monero and similar cryptocurrencies that have mining optimized for some form of ASIC-resistance. The original aim of that was to allow for wider community participation in mining by making it less profitable to use special single-purpose integrated circuits rather than your everyday ordinary laptop or phone.

The unintended but now prevailing effect is that cybercriminals can easily monetize access to any kind of infrastructure that has some spare disk space and memory - that’s practically any laptop or phone, but the juiciest plunder are the corporate ones as these usually have more available resources.

With cryptojacking, the owners or maintainers of the infected device typically have no idea there is a miner operating, and more sophisticated cryptojacking campaigns have developed various optimizations to stay under foot for as long as possible.

There are new ways of how malwares spread developed every day and the baseline of the cheap commodity malware you can buy for a couple of bucks is becoming more advanced every day.

It is safe to say that the malware industry has fully integrated the use of cryptocurrencies and is currently the most thriving cryptocurrency application.

Also read these
BLOG
All Crypto Security Primers on AltcoinTrading.NET