All you need to know about the Electrum wallet, plus links to all the guides (how to install, signatures, backups, sweeping, segwit and legacy addresses)

Electrum is one of the oldest cryptocurrency wallets still in use.

The original Electrum wallet is a bitcoin wallet. Its homepage is at electrum.org and it is actively maintained by the same developer, Thomas Voegtlin, since 2011.

Electrum has a good track record in terms of security.

It can be an advanced bitcoin wallet if you enable advanced functionalities, but if you are more on the beginner end, they won’t stand in your way.

During the Electrum wallet set up, the application asks you to choose between SegWit and Legacy wallet.

The difference here is mostly in the address format. SegWit is the newer format, it has some advanced capabilities and slightly lower fees.

If you don’t care and just want to be on the safe side without complicating things, choose legacy.

If you want to, you can make a legacy wallet and then create another Electrum wallet with the same seed, but choose SegWit. This will give you two wallets with different sets of addresses, but all under the same seed.

On Ledger Nano Wallets, you can do the same thing by creating a new subaccount in Ledger Live.

Electrum is a bitcoin-only wallet.

The real Electrum wallet does not support any altcoins.

Back in the infancy of alternative cryptocurrencies, altcoins like monero had for a short time relatively similar codebase to that of bitcoin. Then it used to be possible to store monero in Electrum, in Trezor with a bit of hacking, and in any other bitcoin wallet.

Those times are LONG gone; it is no longer possible to store in Electrum any cryptocurrencies that are not bitcoin.

Because Electrum has been such a successful bitcoin wallet, with bitcoin forks and with some altcoins the developers opted to release their own wallets based on the original Electrum code.

Those wallets are a different software authored by developers other than Thomas Voegtlin.

Electrum forks for altcoins are NOT available from electrum.org and may not be safe to use.

Electrum and its forks are basic wallets designed for holding, message signatures and transaction batching. Staking on an Electrum fork is not possible.

At the time of writing the latest Electrum release is Electrum-4.0.4 (Nov 2020) and there are no known vulnerabilities in it.

There have been two major security issues with older versions of the Electrum wallet. Both were exploited and fixed in 2018.

As a precaution, it is recommended to

How to verify a PGP signature

An indepth look at Electrum is here. 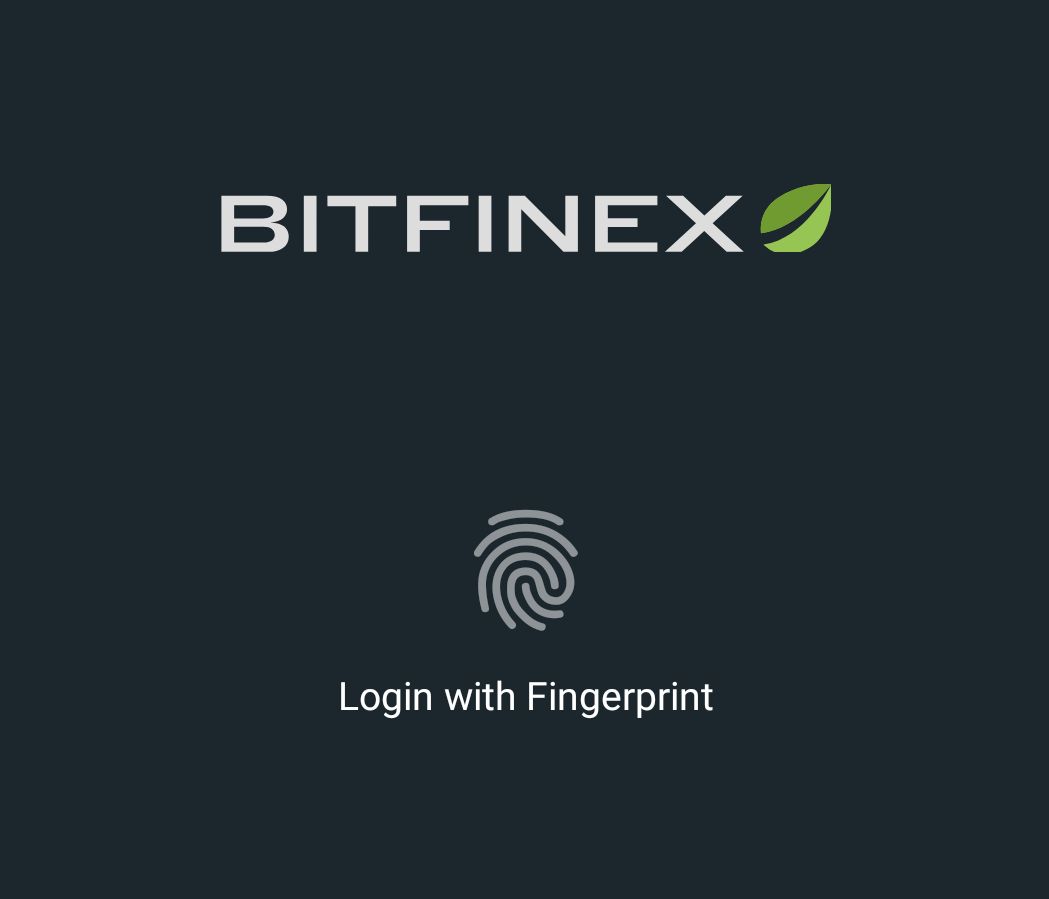