Economics of Proof of Stake 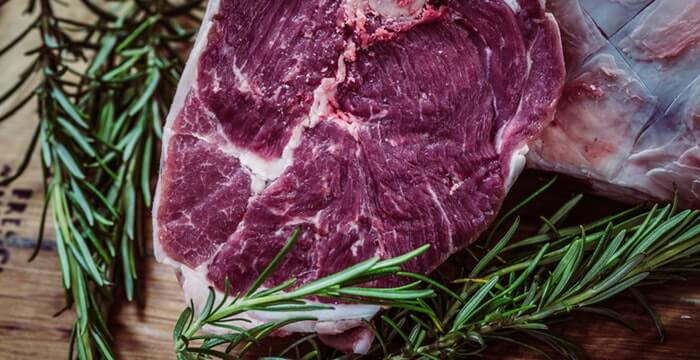 The gist of PoS

In Proof-of-work (PoW) the longest chain is valid, as in the one with most work. In Proof-of-stake the one that is agreed upon in betting consensus is accepted.

In the proposed version of proof of stake in ETH, stakers make bets on which block will be included in the blockchain. The block that is backed up by most bets is the winning one. The betting is automated and has several rounds as the odds of reaching consensus at each block changes. The initial bets are small, when a leader starts to emerge the bets grow.

The betting happens automatically. All the staker has to do is to put a full node online and lock up their stake for four months. In the last published at least 32 ETH is needed to participate in staking.

Will staking pay off?

If one wants to focus only on profits, staking could be compared to lending at an exchange. Bets made on the winning block get rewarded, the rest is lost. That means there will have to be losses too, but thanks to the system of several betting rounds the losses should be small - the bets start small and move higher once there’s higher confidence regarding the winning block.

It is simply lots of tiny gambles with the odds in the staker’s favor.

There is a counterparty risk as well though: staker loses his lot if it appears that he is engaged in an illicit anti-network activity. This ban from staking is for Vitalik and his crew to judge.

Another small risk comes from volatility of ETH - should a big dump be obvious, staker cannot withdraw his money to sell, but this can be hedged with the help of derivatives.

But practically, staking could be more profitable than lending on an exchange, just probably not for individuals at home as they’d have to run a full node. Running a full node costs energy, maintenance and bandwidth and we all know that even though setting up a parity wallet to make a basic transaction is a matter of an hour max, the full ethereum blockchain has a fat ass.

There probably is an incentive for the ETH fanbois to prefer staking to lending on an exchange though, because as stakers they would be “helping the good cause”.

It seems that Vitalik is aware of these sentiments that are outside of economics, but it is anyone’s guess if he has plans to use them:

How is it really with the centralization and unfair advantages

The most promoted advantage of proof of stake is that it fights centralization of mining that seems to always emerge in Proof-of-work after some time.

PoW: If you are late to the party or don’t have access to cheap electricity or don’t have enough capital to constantly upgrade your mining equipment, your mining profits will not pay for your expenses - at least not until your coin increases in price, and if you should be waiting for that it would make more sense to simply trade. In addition to this you are fighting mining cartels that might be engaged in selfish mining.

“Selfish Mining”: A group of miners can form a pool that behaves as single agent […] following some strategy. Selfish-Mine allows a pool of sufficient size to obtain a revenue larger than its ratio of mining power.

PoS: If ETH main office says you cheat, you lose your stake. If ETH main office says you are honest, you get transaction fees and the block reward. Your profit is proportional to how much you stake, nothing else - there is no difficulty, there will be some hardware maintenance but not as much as with PoW. If you have more starting capital you will earn more, but proportionally more - you are not supposed to get an edge when you have more money.

This kind of anti-capitalistic compromise understandably causes some stir, but Vitalik is clearly bigger than that:

And to add to this: it is not even quite clear that Proof-of-stake is really free from all this unfairness.

The answers to this would probably be that this is an attack, there might be a fork - you know the drill. It is unclear how would this be detected.

While there is an argument that it is not possible to short this much ETH on any exchange, it might be possible in the future if there are more highly leveraged futures or option markets available. One could also long Alt/ETH pairs.

In one Ethereum implementation called slasher, this behavior would fall under “cheating” and would lead to the loss of the stake, but slasher introduces other problems - what if most staking nodes drop out (blockchain generation freezes, called “ice age”) and what if there is no consensus (blockchain generation gets stuck). You can read the whole mildly technical explanation at ethereum’s github. Casper should work with some form of slashing conditions.

In the Ethereum roadmap, the switch to Proof-of-stake is planned for June 2018 (the switch has been postponed several times). At this stage, of course Proof-of-stake in ETH is not ready yet, but what is the hype all about, really?

Frankly it does not really scream advantages, other than what relates to “Vitalik philosophy”:

Tuur Demeester published critique of Vitalik’s piece on the PoS.