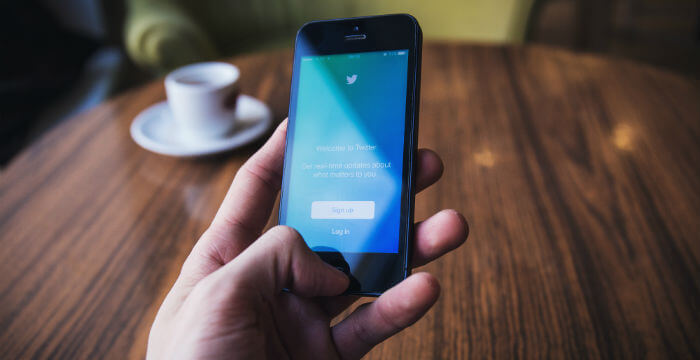 Twitter’s ban on crypto-related ads came into effect on Tuesday April the 3rd and saw the social blogging platform follow Google and Facebook’s lead in prohibiting most crypto-related media.

While it’s unsurprising to see Twitter follow the example of other internet giants, it is somewhat unusual to see Twitter roll out such a comprehensive ban. Twitter CEO Jack Dorsey seemed optimistic about crypto when he said he believed it would one day be the backing currency of the internet and the world. Something has apparently changed since then.

Reasons for the social media ban

What reasons could there be for the crypto ads ban?

It is reasonable since particularly for Facebook and Twitter are the top social media platforms and want to lead the industry’s standards. Social media have very vocal users, a platform’s reputation could be walloped if ads listed on their platforms delivered users into the hands of criminals.

But this only explains a generic ban on all advertisements for ICOs. Why is Twitter still more than happy to allow ads for public companies then?

Twitter itself has been a publicly traded company since its IPO in 2013.  To understand the motivation behind the widespread shunning of crypto media we need to look beyond the world of ICOs.

The G20 summit last month failed to reach a consensus on how to regulate crypto and curb some of the problems that plague the crypto space. Though some nations and companies have tried to tackle these issues alone they have achieved varying degrees of success. That brings a lot of uncertainty into the industry.

In the wake of these developments we have seen a consensus of sorts from internet giants as they opt to steer clear.

These bans extend to ads for crypto exchanges and wallets so perhaps recent high-profile hacks played a role in the harshness of the response. In the wake of the Coincheck hack in which over $500m was stolen from a hot wallet, more than a hundred customers filed class action lawsuit against the exchange.

Mark Zuckerberg has admitted that he is studying it and there are rumors that Google may be looking into issuing their own cryptocurrency.

Judging from this, one emerging possibility is that all these social media giants are to some extent motivated by the need to keep ahead of any possible competition.

Genuine ICO offerings suffer from the bans against crypto ads as it closes an avenue through which they can garner interest in their products/services.

However, it is unclear how and to what extent it affects them.  Cryptocurrencies have a way of selling themselves as various token communities spread hype on a variety of platforms.

Some companies don’t even have ICOs, relying instead on the quality of their product to generate interest and others offer their tokens for free as part of a community Airdrop.

Banning crypto ads does make it difficult for the laziest of scammers to gain traction. It may be allowing the best or most widely supported coins to thrive, and future developments in the technology could give Twitter and its peers a reason to soften their outlook.

That is a thing of the future though. For now it remains unclear what the social media ad bans will mean for the space but time will surely tell.