What is Web3 and what does it have to do with cryptocurrencies?

Almost everyone has heard the buzzword: Web3, or sometimes Web 3.0. What does that mean, why do blockchain people talk about Web3 and how is Web3 different from Web2?

Web3 is still in its early stages

Web3 is a new iteration of the World Wide Web that is designed to leverage blockchain technology.

The whole concept is pretty vague because Web3 is still in the making. The reality of Web3 can be a lot of different things in the future, but one thing is for sure – a lot of money is going to change hands as Web3 develops.

Blockchain-based payments are only a small part of the idea

The vision of Web3 includes a payment system based in cryptocurrencies, as well as collectibles and virtual Metaverse properties, but those are actually the smaller part of the idea.

As depicted very well in this PCMag article, the main point is to have the whole Internet run on a public network similar to blockchain.

The appeal of this idea is to have all information out in the open, on a public ledger. This would in theory protect the world from fake data. At the same time, the network would have to be pseudonymous since Web3 promises to protect users from privacy leaks on behalf of big technology companies that currently collect user data and metadata.

This idea hasn’t developed into more detail yet.

Criticisms of Web 3.0 point mainly to what hasn’t been done yet: How can Web3 make sure there will be no abuse, how can Web3 protect the privacy of those who need to stay hidden (such as whistleblowers) and lastly, if it is indeed possible to have a decentralized blockchain if that blockchain has a CEO.

Those are legitimate concerns as we have seen in 2022 Binance booting some geolocations for political reasons.

On the other hand, Monero does have a CEO and yet it doesn’t seem to impact its features in the direction of lessening the privacy of the currency.

DeFi and NFTs are the most developed aspects of Web3

Right now, the way Web3 is portrayed by media consists of established brands releasing NFTs, mostly as an affordable way to appear in-touch.

NFTs do have potential practical use cases in Web3, in that NFTs can represent legal documents on blockchain.

As of yet, NFTs are mostly used in online entertainment. DApp games like CryptoKitties or NFTs make digital assets available to everyone. Anyone who has a half-decent smartphone can own their own digital assets, without having any central intermediaries involved in it.

DeFi is way further in development. DeFi applications such as staking apps or yield generation platforms based on smart contracts provide an opportunity to earn interest-like income on your savings. There’s a somewhat established industry around auditing the smart contracts that power DeFi platforms.

If you were wondering how to access Web3, then maybe stop wondering because since you’re reading a website called altcointrading.net, you probably interact with Web3 regularly.

Just as Javascript was considered the break from Web 1.0 to Web 2.0, the inception of cryptocurrencies is now taken as the break between Web 2.0 and Web 3.0. If you ever bought or traded a cryptocurrency, you have interacted with Web 3.0.

Web3 is in its early stages, so there’s a lot of opportunity to get involved and shape its future.

If you want to be part of something groundbreaking, here are some of the largest cryptos and blockchain platforms that focus most of all on Web3.

As a p2p trading platform the most private one is however not a DeFi exchange but the LocalCryptos zero-knowledge marketplace.

Why You Should Consider a Crypto Merchant Service - 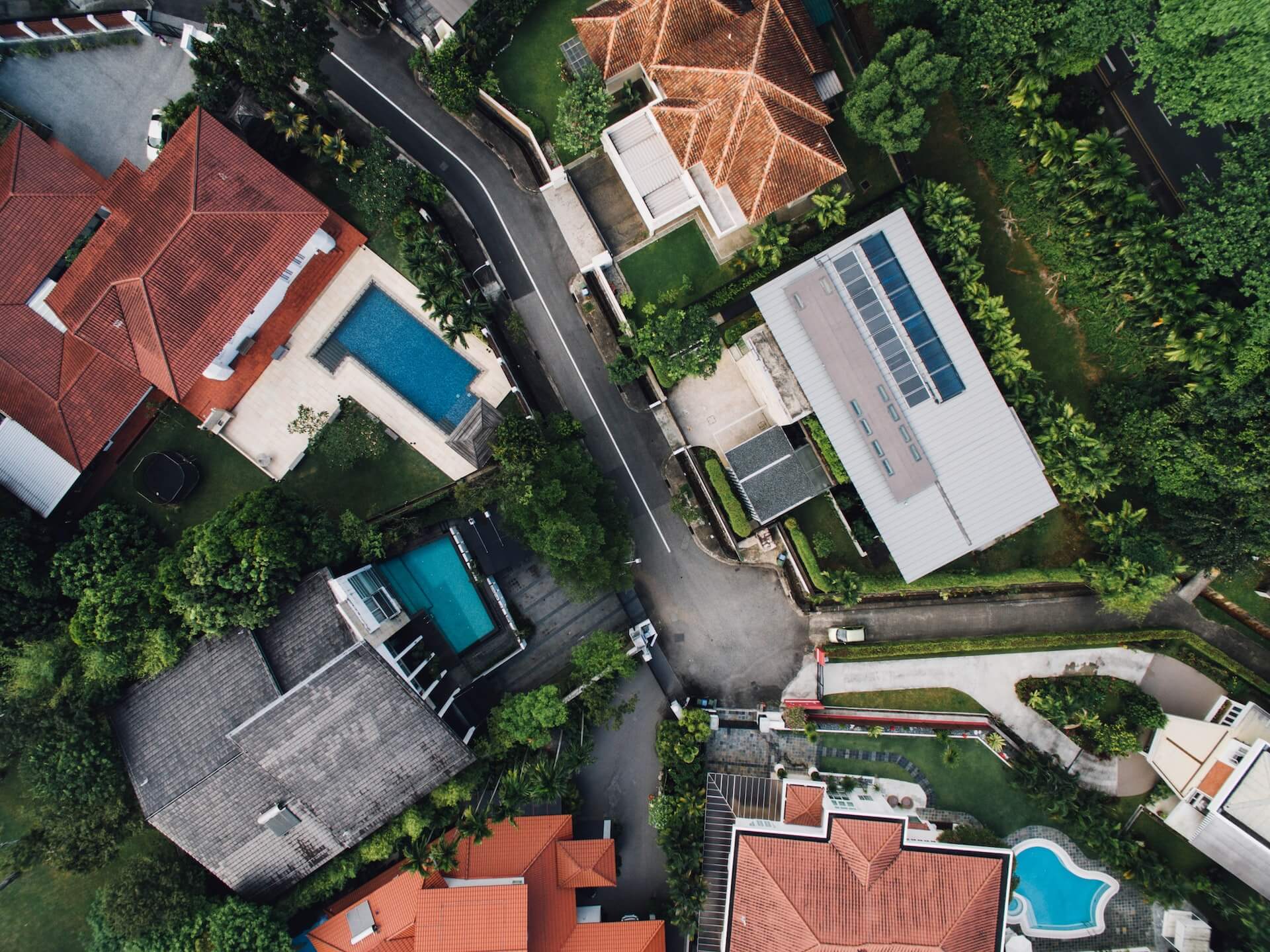 Does blockchain have what it takes to eliminate real estate agents? -
From the industry: 5 Top Anti-Money Laundering (AML) Solutions - AML is now a requirement for most crypto businesses. But it can be such a bottleneck in user on-boarding that good AML software can provide a real competitive advantage.
STRATEGY 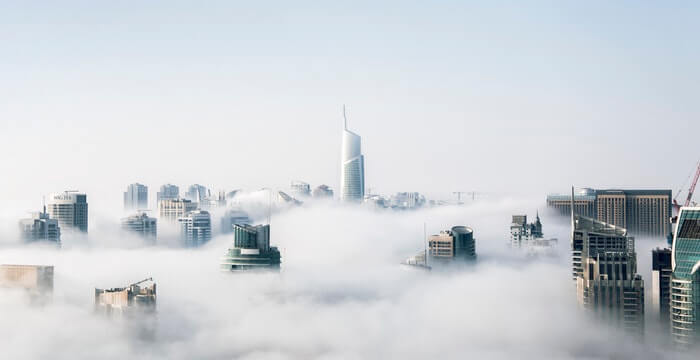 3 Tips: How to vet ICOs and what to watch once you're in - To some crypto traders ICOs are so 2017, to some they are a great concept democratizing finance. There are scams and failures but one way to work with token markets is to take the past failure data and draw valuable information from them.