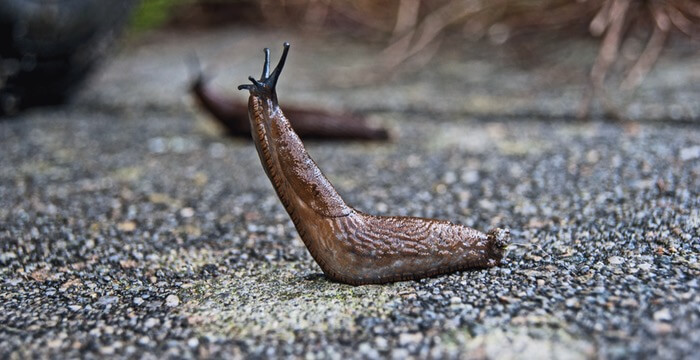 Anonymous coins have always been a concern for the App Store as allegedly they didn’t want to be linked to illicit activities. If you are a DASH holder though, your situation regarding wallets is a bit less bleak than what’s normal for crypto right now.

The DASH wallet app was released just yesterday to the Apple App Store. It is a cryptocurrency wallet specifically for DASH and was created by the DASH Foundation, so there is no reason to worry about scams and counterfeit apps.

Link to the DASH wallet

Z-Cash was approved for the App Store too, but is only available via Jaxx

Zcash was the first anonymous cryptocurrency to get Apple’s blessings. There was a press release campaign in April 2017 announcing Apple approved ZEC for App Store, and Jaxx integrated it. Right now the Jaxx wallet for iOS from April 2017 supports both DASH and ZEC, even though the description of the app on iTunes doesn’t say so.

Jaxx was planning to integrate ZCASH unce upon a time even along with Monero - but that doesn’t look very likely anymore.

Either way, the problem with Jaxx is the security vulnerability of Jaxx desktop version. Recently there was also a problem with the servers on which the backend is running, and people were unable to access their ETC funds for the whole weekend. There was no warning in the app, it just showed old data apparetly from a backup, and the app was frozen - not a nice way to persuade people to store their monies in it.

So, although the iOS app is not suffering from the vulnerability of the desktop wallet, it is currently collecting negative reviews on the App Store.

Monero people, don’t get ahead of yourselves

Monero’s situation is even better! There is a Monero wallet approved by the App Store right now but as slick as it looks, it is a scam. It has been a known scam for at least six months yet it is still available on the wonderful Apple App Store with diligent app reviews.