Sign up through Bitforex referral link below to get deposit bonus on Bitforex.

Sign up with Bitforex referral code 2630874 and get a deposit bonus.

Bitforex does not require KYC.

Being based in Hong Kong, the non-KYC approach is not surprising. However, note that Bitforex is new in the business. Proceed with caution.

Bitforex does not mention United States in their terms of service.

United States and several other locations are typically listed as restricted in announcements of airdrops and trading competitions though.

Bitforex is geared towards daytraders. They do have a deposit bonus and run other reward programs, but overall the platform is less into all the gamification that you see in other Asian trading platforms like Phemex.

The platforms has a strange fee policy, though: If you want a maker/taker fee split, you need to apply for a VIP account and fulfil any conditions you will be asked to fulfil.

With a standard account, the Bitforex trading fees are 0.1% on all crypto spot markets or 0.08% if you trade through their MT5 interface.

Bitforex does have interesting products for active altcoin traders though:

The offer Bitforex has built amounts to a pretty extensive brokerage, similar to what you might be used to from legacy markets.

Who is behind Bitforex

That is the question indeed.

On their social media listings, Bitforex company claims to be headquartered in Hong Kong and registered in the Republic of Seychelles. We know that kind of setup from BitMEX.

There is no word about any regulatory compliance anywhere. We know that as well.

Bitforex claims to run on venture capital obtained from a fund whose website possibly never even existed, or only for a short spell, which looks sketchy.

However, in Asian crypto trading platforms this is all quite the common way to do business as long as you are new enough.

Bitforex may be worth the risk for small altcoins

Bitforex sometimes claims they have been operating since 2017 but no company data can be found and the company name does not appear in press releases older than 2019.

So, this seems to be your regular new Asian crypto trading platform.

Will be worth the risk if you want to trade a small altcoin that is not listed elsewhere, or if you can take advantage of their bonus offers.

Bitforex also makes it easy to get your token listed

If you just want to trade the large-cap cryptos, there are better places to do that:

But Bitforex is really the best place to trade small-cap, very new altcoins. This is thanks to the hybrid DEX that Bitforex runs (EasySwap).

On EasySwap, anyone can get any ERC-20 token listed with just a few clicks. It’s subject to verification by the exchange staff, but in general the barrier of entry is far lower than what it used to be during the ICO bubble.

This means that all the new projects are first traded on Bitforex’s EasySwap before they hit the exchanges, if ever. The price of the tokens on EasySwap is influenced by the amount of tokens in the pool, which means you can possibly get a good bargain and arbitrage the hell out of it.

Bitforex is a new Asian outfit that is the place to be for trading the latest altcoins.

If you just want to trade the biggies or perpetual swap, try one of these places: 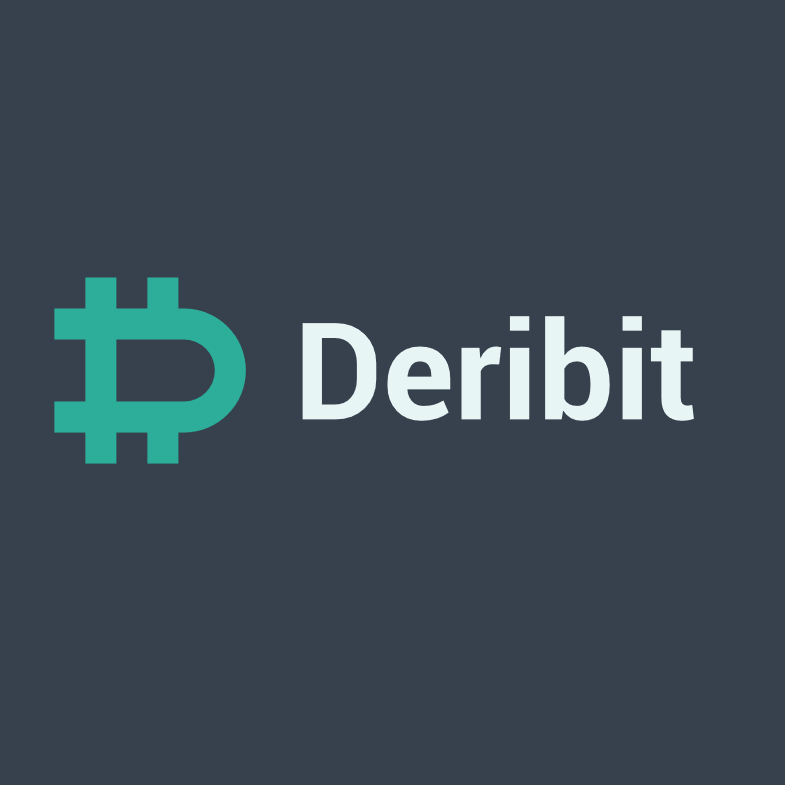