What do crypto traders call BGD and how to trade it?

What is a valid BGD?

BGD must be noticeably big candle on a timeframe of at least 3H or 4H.

Calling a BGD on a short timeframe chart (such as 5M or 30M) will typically result in prompts to “zoom out”.

Zooming out means to look at the bigger picture by switching to a longer timeframe chart rather than reacting sensationally.

Beware of people calling it

This sensational reaction is typical in traders who are overtrading (sitting at the charts for too long, not getting enough rest) or among traders who are new to short-term speculation.

If you are used to looking at the 4H chart and then switch to 5M, everything will look like a huge movement to you.

How to trade the BGD

BGD is a bullish candle. However, it is just a single candle, not a formation - this whole abrupt change on the market was done in something like four hours. That’s why you should look at what else could be influencing the market before turning bullish or bearish.

For instance, we got a Jesus candle on BTCUSD market when Bitcoin was getting SegWit. That was a significant fundamental change and an abrupt price action was totally justified.

From the chart above you can see there was still a lot of uncertainty about the future of Bitcoin as a currency (the SegWit activation did lead to chain split), which shows on the chart as a lot of profit taking after the BGD in summer 2017.

Ultimately, this event did start a major bull run that took crypto markets to their ATHs.

On the other hand, if the markets were low volume, low liquidity, sideways for a long time and almost abandoned by anyone who speculates, chances would be a BGD is an attempt to trigger a run that is likely to fail.

In this scenario, the big green candle will fail to start a run-up and the market will quite likely end up in a Bart Simpson pattern.

Some cryptocurrency traders may also call a BGD the “Jesus candle” and BRD the “Judas candle”.

BLOG
How Crypto Trading Affects Your Mental Health (Positive and Negative Effects) - This blog post discusses the effects that trading has on your mental health. Including the positive effects, believe it or not.
How to read option charts: Market sentiment analysis based on crypto derivatives - Crypto options markets reflect the sentiment on the market and are small enough to split the whales from the retail. That makes them a useful tool for technical analysis.
On-Platform Automation: Where to do basic bot trading directly on the crypto exchange - Sometimes all you need to automate is buying after a decent bounce. These days, some crypto exchanges let you do that without a third party bot.
STRATEGY
Thoughts on Reversals and Psychology - Bottoming process, just as any other market reversal, is strongly influenced by psychology. 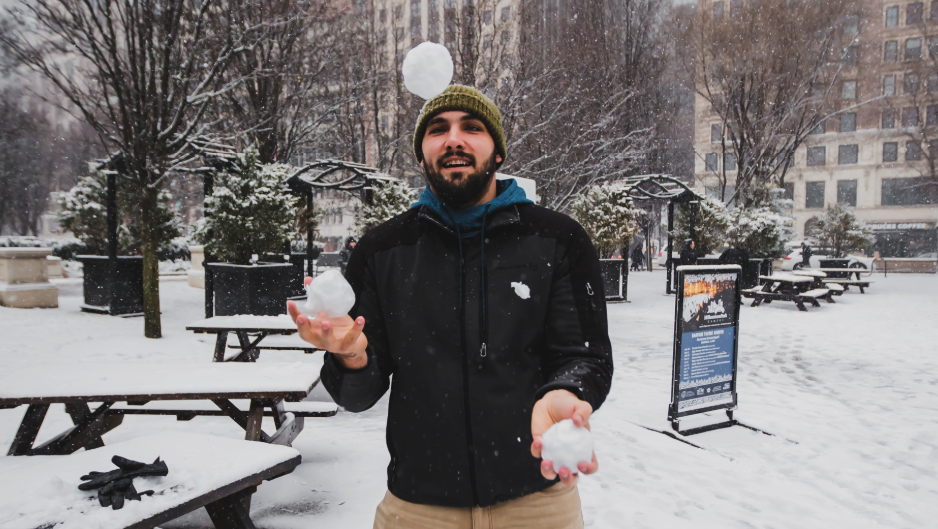