Monero Wallets: Your options in 2022 (updated) 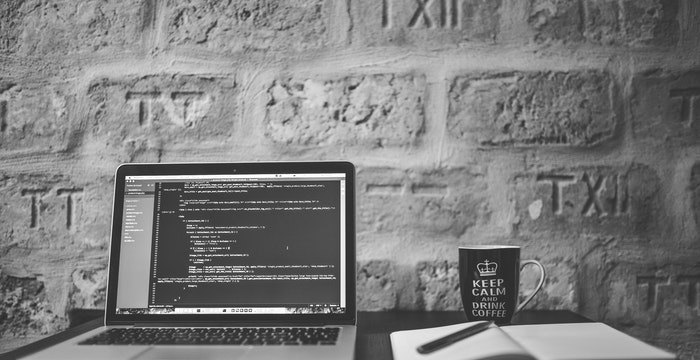 I’ve put the frequently search questions regarding XMR storage to the bottom. The most important thing to note though: If you find a new wallet for XMR that has features you want to try out, please first verify that it is legitimate.

Seeing if a XMR wallet is fraudulent or legitimate is really easy thanks to Monero’s community on Reddit.

Monero has an active and well moderated community on Reddit, so all you need to do is to go to r/Monero and search the subreddit for the name of your wallet.

How to validate that your XMR wallet choice is legit

The recommended setup with mobile Monero wallets is the same as with any crypto or with NFTs:

MyMonero wallet is here the most trusted desktop and smartphone XMR wallet because it was developed by the creator of the currency. MyMonero is now available as a smartphone Monero wallet app and a desktop wallet for Mac, Windows and Linux.

Fluffypony (the creator of the Monero currency) said long ago there were plans for official Android and iOS apps done as user-friendly apps that will connect to a remote node, so that you would not have to set up your own full nodes and sync them.

That is now finally possible and it opened up avenues for other legitimate wallet integration like Ledger or Exodus.

The same story happened with Trezor and Ledger integration There have been years of plans and announcements about hardware wallets intergations of Monero, but the problem was the Monero blockchain needed a special integration, which was expensive, and on top of that kept evolving. The hardware wallet app would have been obsolete very soon.

Eventually, we got Ledger supporting Monero.

Monero is one of the altcoins that cannot be called shitcoin:

But for the longest time, if you wanted to LTH Monero, the only hassle-free way was the dodgy setup of money on the exchange.

Since the Bitfinex hack in August 2016 and many other hacks since, people keep casually guessing which crypto platform will get attacked next.

Fortunately, the situation has changed lately and it’s getting easier to get user-friendly Monero wallets.

Still, it is best to always check the opinions on your wallet and exchange of choice by searching the XMR community on Reddit: Monero is an untraceable currency and as such, it will be always a green pasture for all sorts of cybercrime.