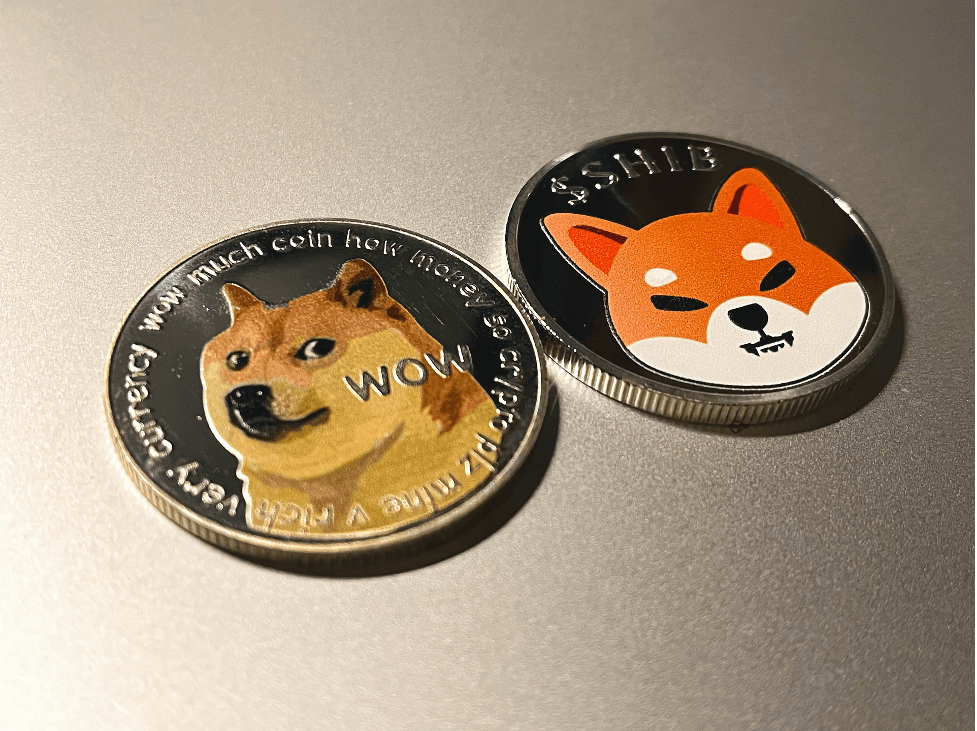 If we assume that meme coins are here to stay, what will happen to the OG meme dog valuation by 2025?

In the spring of 2021, the crypto-currency market was blown up by meme-coins. Before the advent of the Shiba Inu coin (SHIB), few believed that its success could be repeated. In this article, we will look at how the fiat value of this coin could reasonably develop by 2025.

2021 was the year of the meme coins boom, and the Shiba Inu coin was one of the most popular ones.

The Shiba fans on Reddit and the "Shibetoshi Nakamoto" Twitter handle have been very vocal about the "Dogecoin Killer." This is one of the main reasons why Shiba's price went up by more than 1,000% in the fall of 2021.

The Shiba Inu community is the reason behind its popularity.

When people started purchasing SHIB, they created a demand that was not met by supply available on exchanges. (Not by actual total supply, alas, but the price still responded.)

This run-up happened in May 2021 when many Dogecoin holders decided to switch to Shiba. Its market cap grew to over $30 billion — more than what Dogecoin had at that time.

Since then, SHIB has been one of the most popular coins as its price shot up to astronomical levels. The price of the Shiba Inu coin is currently around $0.00003.

Previously, the coin has seen highs of over $0.00008 and lows that equal almost zero.

There are a number of catalysts driving price fluctuations, including the following:

Most price predictions seem to be bullish. And many experts believe that it will only continue to go up in value.

DigitalCoinPrice takes a less bullish approach, predicting that it will only be worth $0.0000424 by the same date.

DigitalCoinPrice predicts that it will be worth a more modest $0.0000498 by this time.

Although not as optimistic, DigitalCoin Price's prediction for the same year is still high — with the Shiba Inu coin reaching $0.0000493 by 2024.

As you can see, the consensus in price predictions is that Shiba reaching $1 is highly unlikely.

Judging from the latest Shiba Inu price prediction 2025 data, the highest ever prediction is $0.0001.

Whichever prediction you choose to believe, one thing is for sure: Meme coins are popular, people love trading them and they look poised to continue getting listed on high-profile exchanges.

It may be a rollercoaster ride but if you’re that type of trader, meme coins might be a good fit for you.