Where to buy Chia coin XCH, where to sell and trade (KYC or low KYC)

DeFi cryptocurrencies are all the rage right now not only among traders but also among regulators. You know that it is important to have DeFi that is truly decentralized and really secure against attacks. At the same time, this type of DeFi coins can be hard to use and even harder to keep track of.

Chia is a DeFi cryptocurrency that was designed from the ground up to make it easier to use than any other currency out there. It is the token of the Chia blockchain, which launched its own mainnet in 2021. Chia’s blockchain maintains the same level of security as Bitcoin’s, but since it’s not PoW, it’s using a fraction of the energy that Bitcoin does.

Some of the special capabilities of Chia blockchain are a native P2P market implementation, where a function of “offers” is embedded into the blockchain.

Chia uses two consensus algos called Proof of Space and Time. In the codebase, each is it’s own method but they work together in Chia and the duo is shortened as a single algorithm - PoST. Chia’s Proof of Space and Time consensus uses hardware storage as the scarce resource and then adds a method to verify that time has passed. In Chia’s vision, this is bringing back the meme of Satoshi’s original vision - “one CPU, one vote.”

With PoST, Chia is proposing one of the innovations of blockchain technology to solve Bitcoin’s energy consumption.

Chia claims that PoST makes it much more difficult for actors to game the system or even just gain edge as there’s no specific hardware needed - just a hard drive and an internet connection.

In reality, people do lease or purchase hardware rigs to mine Chia, it’s just that the miners are not ASIC-type of single use devices.

Here’s the Chia Network community with some recent high-level tips on using the Chia blockchain:

Where to buy Chia coin (XCH) for fiat

Buying (XCH) Chia coin directly for fiat is not possible in 2022, and now that Chia coin has launched the mainnet on its own blockchain, it is not to be expected that Chia will get listed on mainstream exchanges any time soon. Not until there is a ton of interest, for sure.

To buy XCH coin for fiat, Chia recommends to first buy a stablecoin they partnered with. That is the Stably USD (ticker USDS) and you will need to pass KYC for that. USDS is a self-directed custodial account offered by Prime Trust through Stably, a fintech company focused on digitization of assets. When you’ve acquired USDS through Stably, you can redeem them for Chia coins in Chia’s own crypto wallet.

In reality, you are much better off doing it the Tether way, because Tether markets for XCH coin are listed on all the OG Asian exchanges: Huobi, OKX (former OKEX), KuCoin, Gate.io, and also on Pionex. You will need to pass some KYC on all of these, Pionex is the most lenient: You get 2000 USD daily withdrawal limit for just a text message and for stating your country without proof.

So, the easiest way to buy Chia coin is to first buy USDT Tether on any exchange that will let you (could be FTX) - you will need to get KYC verified for this step. Then take your USDT to Pionex and trade it for Chia coin there.

Where to sell Chia coin

If you want to cash out your Chia profits or mining revenue, the easiest way is again via USDT Tether. Tether is so far the most reliable stablecoin, so if you are OK with holding it, you can just take your Chia coin to Pionex and sell it there.

They do require some KYC to withdraw your profits from selling Chia coin, but you will get a withdrawal limit of 2000 USD daily for as little as a text message verification and for stating your country of residence.

Pionex only has stablecoin markets (USDC, BUSD, USDT). If you want to cash out into real fiat, you will need another exchange that has the USDT/USD market - that would be FTX for the lowest fees.

Where to trade CHIA coin

If all you want to do is speculate on the price of CHIA coin, then you will probably want to make an account at Pionex. Pionex is a new Asian trading platform that offers 16 build in trading bots for arbitrage, DCA and more popular trading methods.

Chia coin has its own blockchain and so it needs its own wallet. You can download a Chia light wallet at chia.net.

Also read these
BLOG
DCA, or dollar cost averaging: Crunching the numbers
BLOG
Cold-Staking Crypto: Where, How, for how much
Category: Onramp · Label: Tools · Published 05/30/22 · Last updated 06/05/22
Written by KarlVonBahnhof (Chris) - read bio / contact author
Disclosure: All products featured on AltcoinTrading.NET are independently chosen, but some of the links on this page are affiliate links. Read our full content disclosure to learn more.
Glossary entries for this post
crypto-trading-strategy
Dino Alts
wyckoff
Wyckoff (simplified) 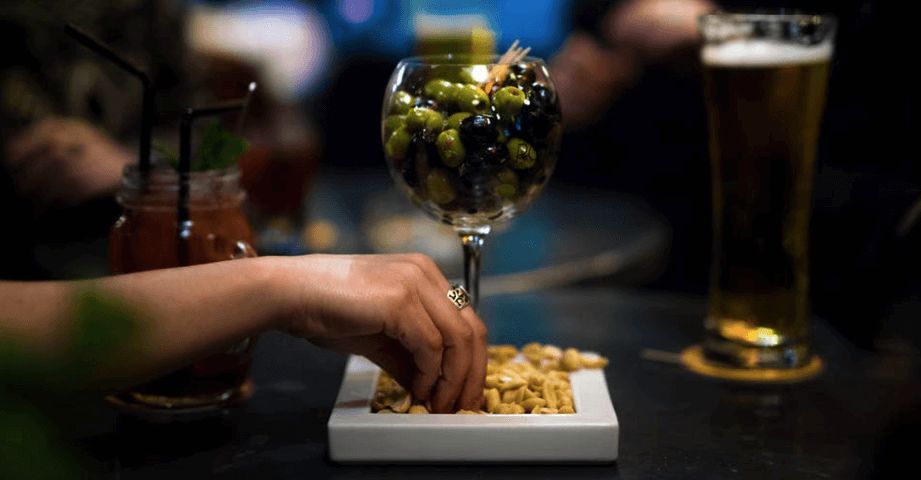 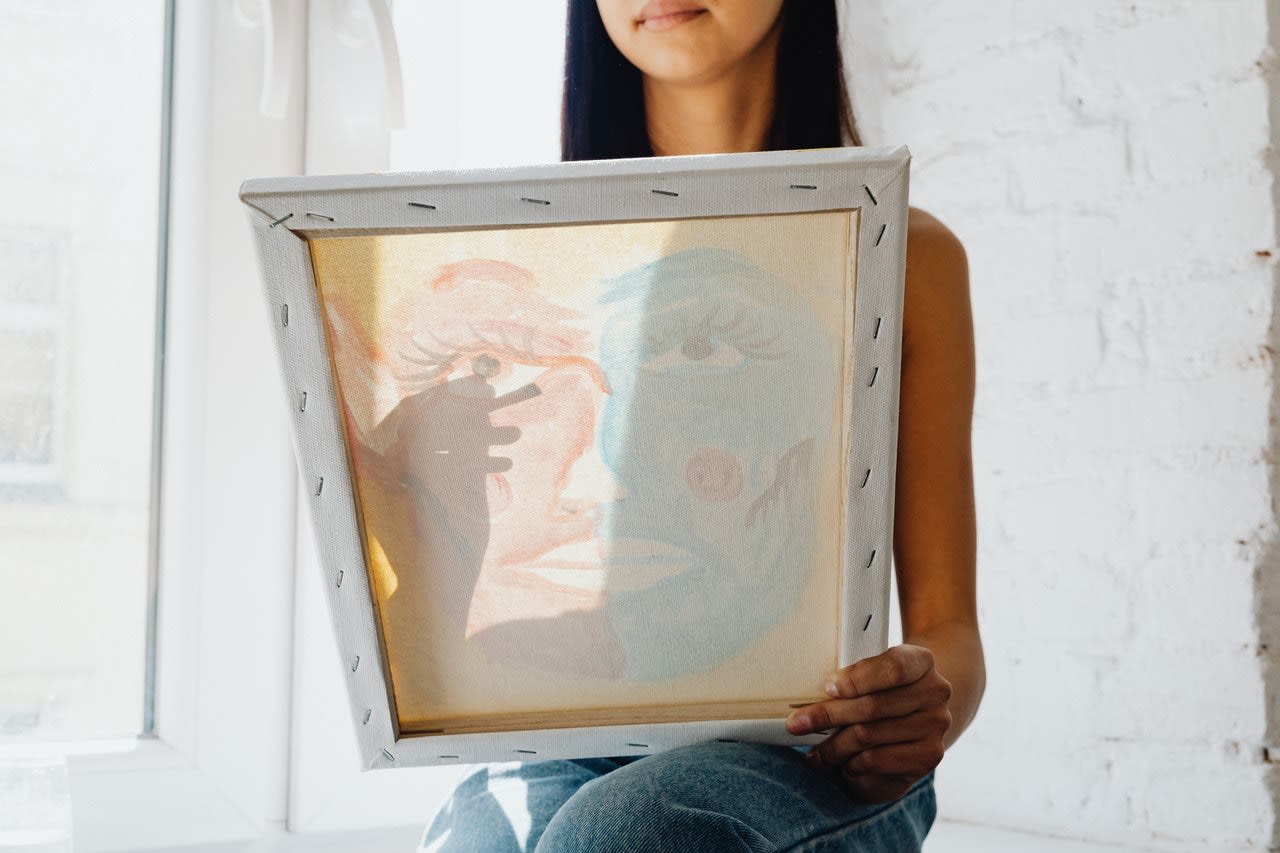 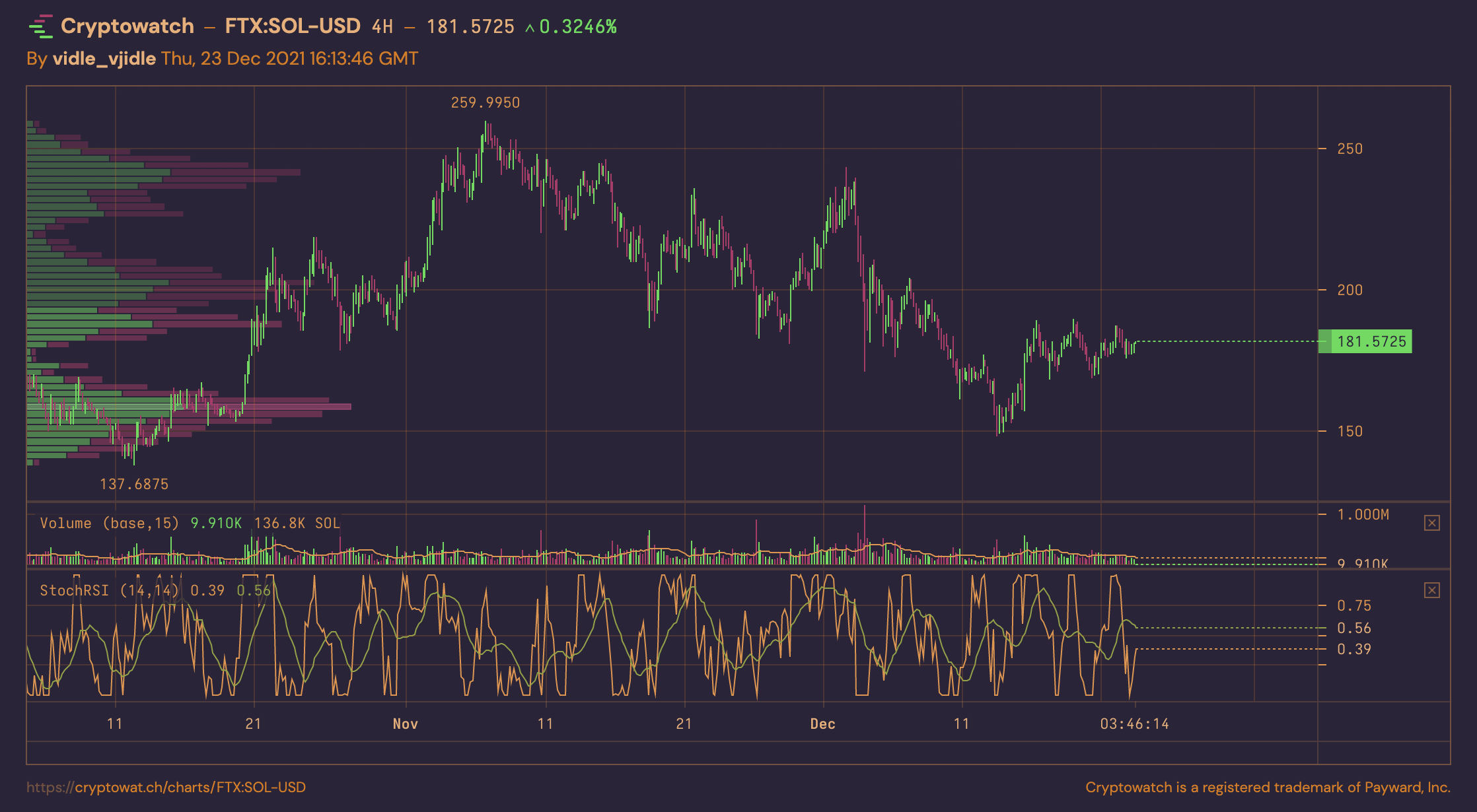