· value is where the crowd isn't
BTCUSD Rates by TradingView

A list of tools and resources to watch how Taproot signalling develops.

If you were around for the 2017 Bitcoin hard fork, you will well remember what a shitshow that became.

Eventually the fork resulted in a chain split that produced the segwit-enabled BTC as we know it today, and BCH which is a minor coin today. In August 2017 however, it was far from obvious which chain would be called “Bitcoin”, and it understandably brought a lot of turmoil to the markets.

The 2021 network upgrade is called Taproot.

Key points about the Taproot softfork:

Pros and Cons of Taproot

Miners have to start signaling for or against it until August 2021.

So far, the majority of miners is signalling against Taproot.

The narrative explains that away by saying that miners are hardware-wise not organized well enough to upgrade their Bitcoin Core version so soon.

But knowing that “forgetting” to flip a switch somewhere in your mining farm is a sure way to send the markets on a rollercoaster, without the chance of having a three-letter agency coming to kick your ass, what would you do?

Here is a list of tools to watch Taproot signalling

If you made an app to follow Taproot signalling or sentiments, we’ll be happy to add it to the list. Contact the author through the link below. 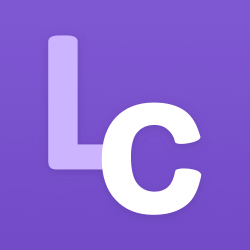 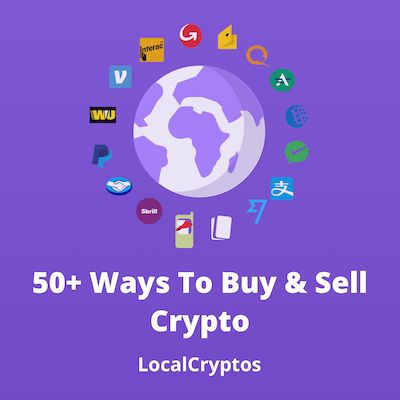 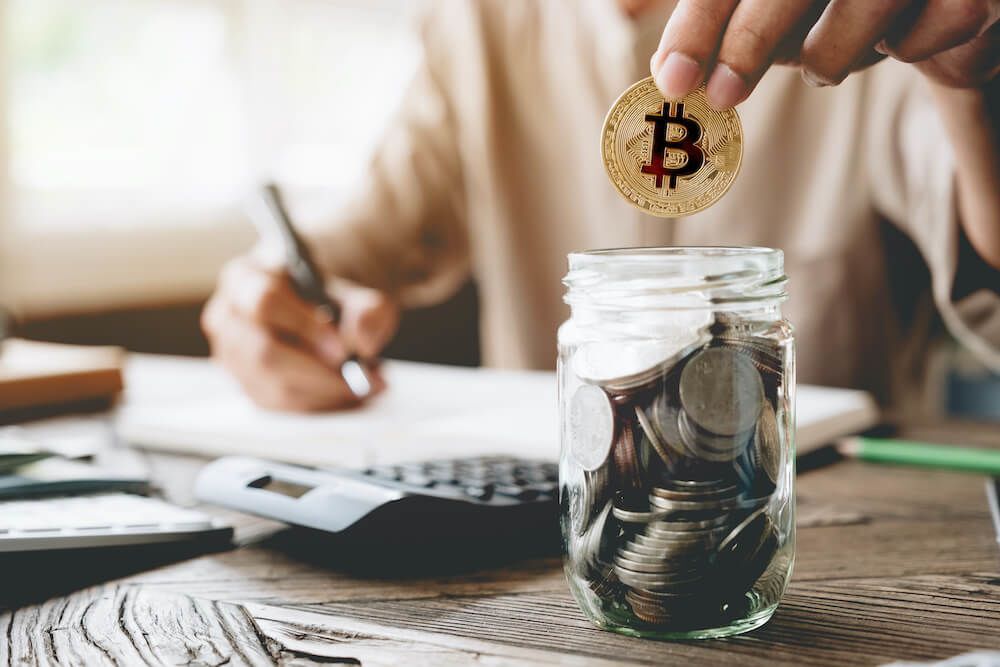 Cryptocurrency Tax 101: A Guide For Beginners

How To Effectively Diversify Your Crypto Portfolio

How to set up your automated crypto trading log

Complete Crypto DCA Strategy: Why, How, Where